student of the month, 4 mile run, hike at the falls, young love, and ice cream = my weekend:)

worhout ~ ran 4 miles/40 min-ish my garmin was was having issues and took forever to locate satellites for some reason
friday morning i went to the school to watch clay get his first "student of the month" award.  it was for honesty, funny cause a few days before this his teacher told me clay said a really bad word at school.  apparently a boy in his class told him to so he said it and then told the teacher. gotta love him and his honesty:) 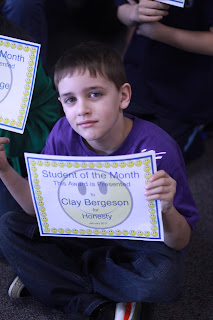 sunday i decided to be the best mom in the world and take cole to see his "girlfriend" who lives 2 hours away.  dad kept the two littles and cole, carson and i headed up to olympia bright and early.  i dressed in my running clothes and when we got there lori and i took off on a four mile run.  i have only ran 2 miles so far in january so i was a little nervous about doubling that with my ankle but it went good(except for the major side ache i got on the ginormous hill) after that we hit up the mall and did some shopping, introduced lori to my fav M.A.C. and ate some yummy lunch at olive garden.  then we went to tumwater falls to walk around and take some pics..... 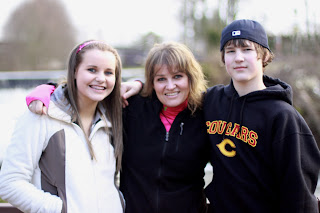 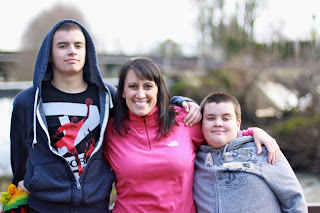 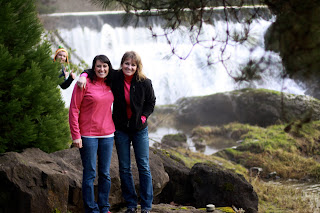 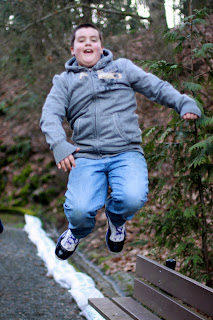 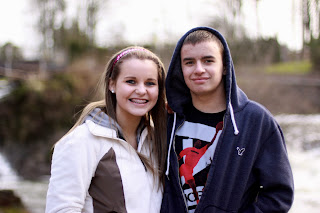 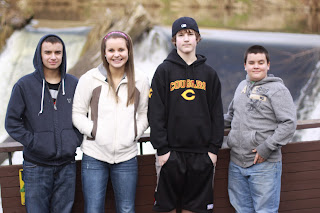 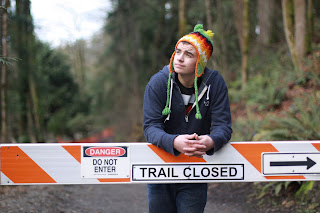 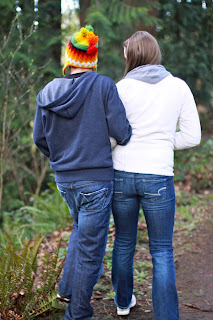 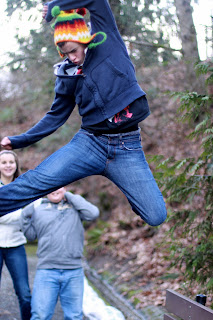 then, because we didn't eat enough at lunch with all the salad and bread sticks,ya right.....we went to baskin robins and had some delish valentiny cones:) yum, good thing i ran a whoppin 4 miles to burn it all off. haha 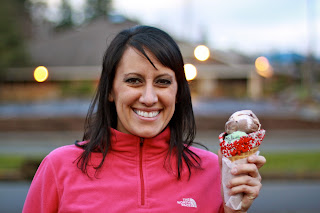 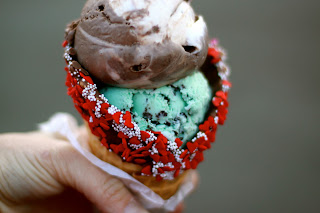 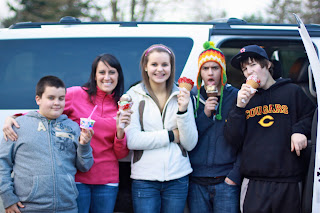 we got home around nine, chloe was super happy to see her mama and clay gave me a beauty of a necklace he won out of a machine and told me i HAD to wear it forever:) i love my fam
Posted by busy wife mom runner at 2:14 PM 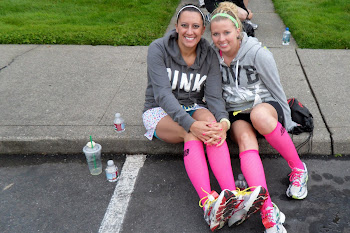 i run for me time!

busy wife mom runner
i have been married for 16 years to my wonderful, supportive husband. we have four awesome kids cole, carson, clay and chloe. i run for peace and quiet, well not really because i usually blare inappropriate rap music on my ipod, but it's the only me time i get and i love the feeling after a long run. 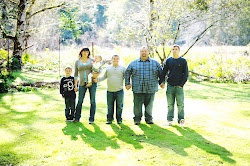 the hubby and me 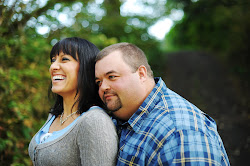 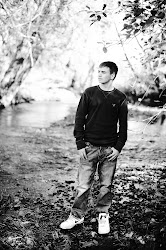 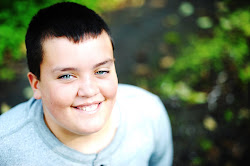 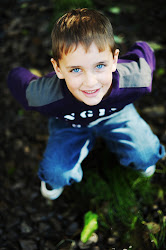 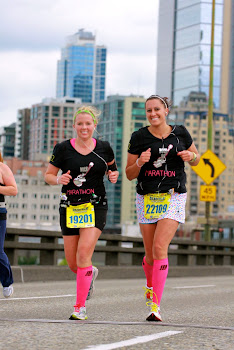